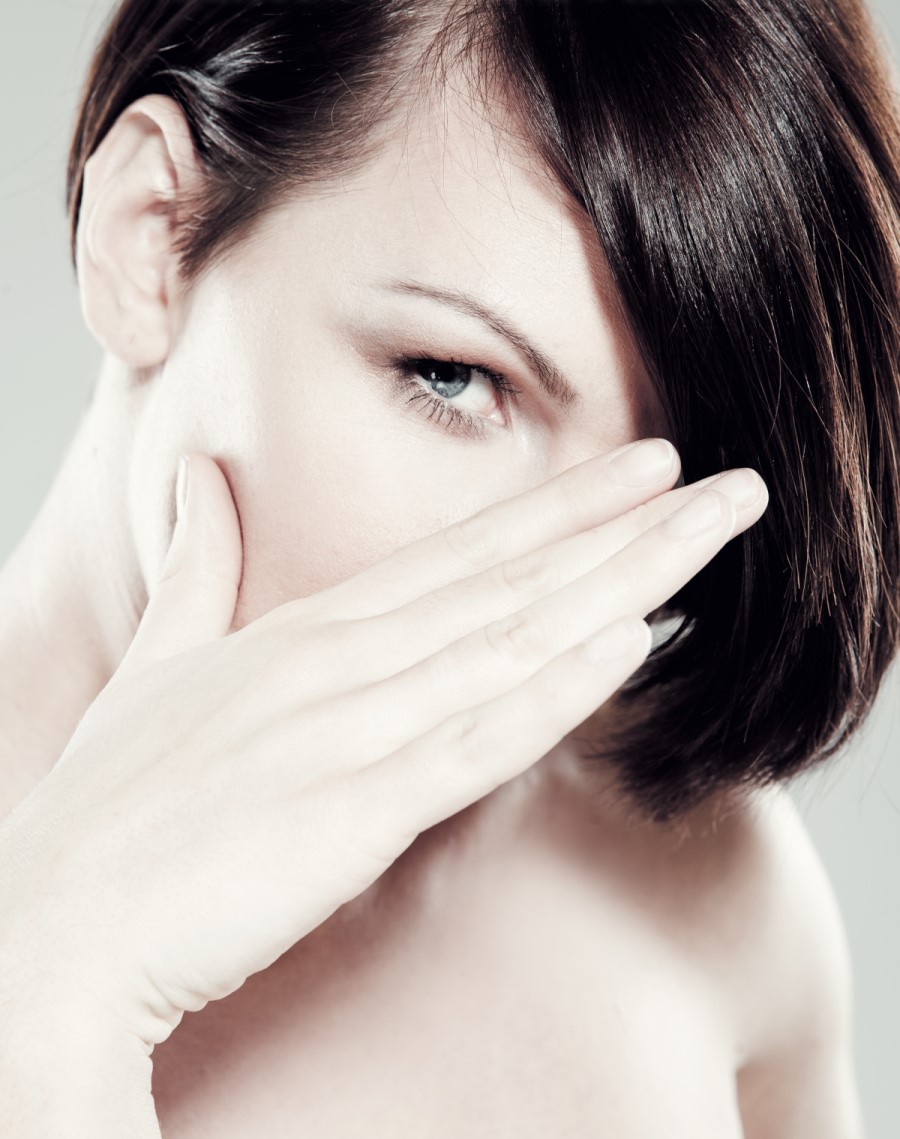 Rhinoplasty is now without any doubt one of the most popular plastic surgery procedures. There is a lack of specific statistical data, however, it is estimated that this type of operation is carried out in Poland more than dozen thousands a year. Contrary to appearances, nose correction is considered to be one of the most difficult plastic surgery procedure. The main purpose of successful aesthetic nose surgery is to achieve proportional and harmonious appearance in relation to the whole face. At the same time, there must be no dysfunctions in the patient’s breathing. Surgeons specializing in improving the shape of the nose, grouped in an association called „The Rhinoplasty Society of Europe” are constantly looking for new solutions to optimize procedures in the field of nose surgery.

Consultation preceding rhinoplasty is an extremely important stage. An interview is carried out with patient who needs to provide his blood results and sometimes also the X-ray image necessary for proper analysis. Then, based on the collected data, the surgeon selects the appropriate surgery technique. Patient should also undergo an anesthesiologist examination, which aims to determine possible contraindications to general anesthesia planned during the procedure. In case of nasal septum correction, an opinion of an ENT specialist is often required. Computed tomography of the nose and sinuses may also be necessary.

Contraindications for the procedure may include:

Rhinoplasty is suitable for patients whose nasal growth and development are already completed. This usually applies to women over eighteen and men over twenty-one years of age. These age limits are due to the fact that, respectively, in men and women, only after exceeding the indicated age the natural process of shaping the appearance of the nose ends. Patients usually decide to perform the procedure due to functional congenital or acquired disorders, for example due to curvature of the nasal septum – these are medical indications. The second type of reasons are aesthetic indications, like patient dissatisfaction with the shape of the nose. Importantly, most often both medical and aesthetic indications appear together. A nose correction procedure with a simultaneous correction of the nasal septum is called septorinoplasty.

In the case of medical indications, the purpose of rhinoplasty is to reconstruct its shape, which is damaged due to trauma, birth defects or diseases. Any abnormalities in the structure of the nose may cause obstructions and difficulty in breathing. The consequences of these disorders may be ailments the patient suffers like excessive sleepiness, fatigue or headaches. An example is the above mentioned nasal septum, the curvature of which is a relatively common condition. Patients then complain of constant nasal congestion, recurrent upper respiratory tract infections, nosebleeds, occasional ear clogging, etc. These symptoms usually disappear quickly after surgery and patients can experience significant relief. If the operation is necessary due post-traumatic reasons or birth defects, patients may apply for a refund.

When proceeding surgery only for aesthetic indications, the goal of rhinoplasty is to correct the shape of the patient’s nose to achieve neatness and proportionality. If the patient does not accept the shape and size of his nose, the procedure has important psychological aspect. The most common aesthetic problems are disproportionately large nose in relation to the face, nose asymmetry, hump, wide nose wings, deformation or upturned tip of the nose. The cost of surgery, which is typically aesthetic, is not refunded. It cannot be hidden that the nose is one of our most visible organs. Any defect can be a great psychological burden that leads to low self-esteem, which can even result in depression. Aesthetic indications are therefore often no less important than medical indications.

Rhinoplasty surgery can be divided into three types:

The first type is most common used. The surgeon makes all cuts from the inside, through the nostril, thanks to which the procedure leaves no external scars. In this way, we can correct soft and hard parts of the nose. In practice, this means that we can change the shape of the nose and modify its length and height, but the scope of changes is limited. In the case of open rhinoplasty a cut is made perpendicular to the nasal septum, thanks to which he can move the tissue away to reach the deeper placed structures that need to be altered. Small scars remain after the procedure, however they are invisible to the eye. Separate procedure is revision rhinoplasty, which aims to improve any unsatisfactory effect of previous nose surgery. Such procedure can be carried out not earlier than one year after the first one. However, nose revisions are relatively rare.

It is also worth mentioning about modern, ultrasonic (piezo) nose correction. This procedure is carried out with a special device that uses piezoelectric vibrations. Those vibrations minimize bone loss and soft tissue damage. The surgeon makes micrometric cuts that are very precise. Currently, this method is most often used in the United States, but it seems that it will become an alternative to traditional rhinoplasty, which will eventually make it popular also in our country. Recently, modern piezoelectric treatments have also been performed in Poland, in clinics that have a wide offer in the field of plastic surgery.

Depend on the surgery scope rhinoplasty can be performed under local or general anesthesia. The operation usually lasts 1.5-2 hours. In addition to the external stabilizing dressing, gentle tamponades made of soft silicone are applied to the patient’s nose. Nasal splint is removed after 7-10 days. In the first period after the surgery, patient must sleep in a semi-sitting position to minimize swelling. He should also protect his nose from injuries for at least three months, avoiding sports, physical effort and excessive heat. The final outcome is visible usually after several months.

Below is an example gallery of nose surgery procedures performed at the Beauty Group Clinic:

For more examples go to another gallery.